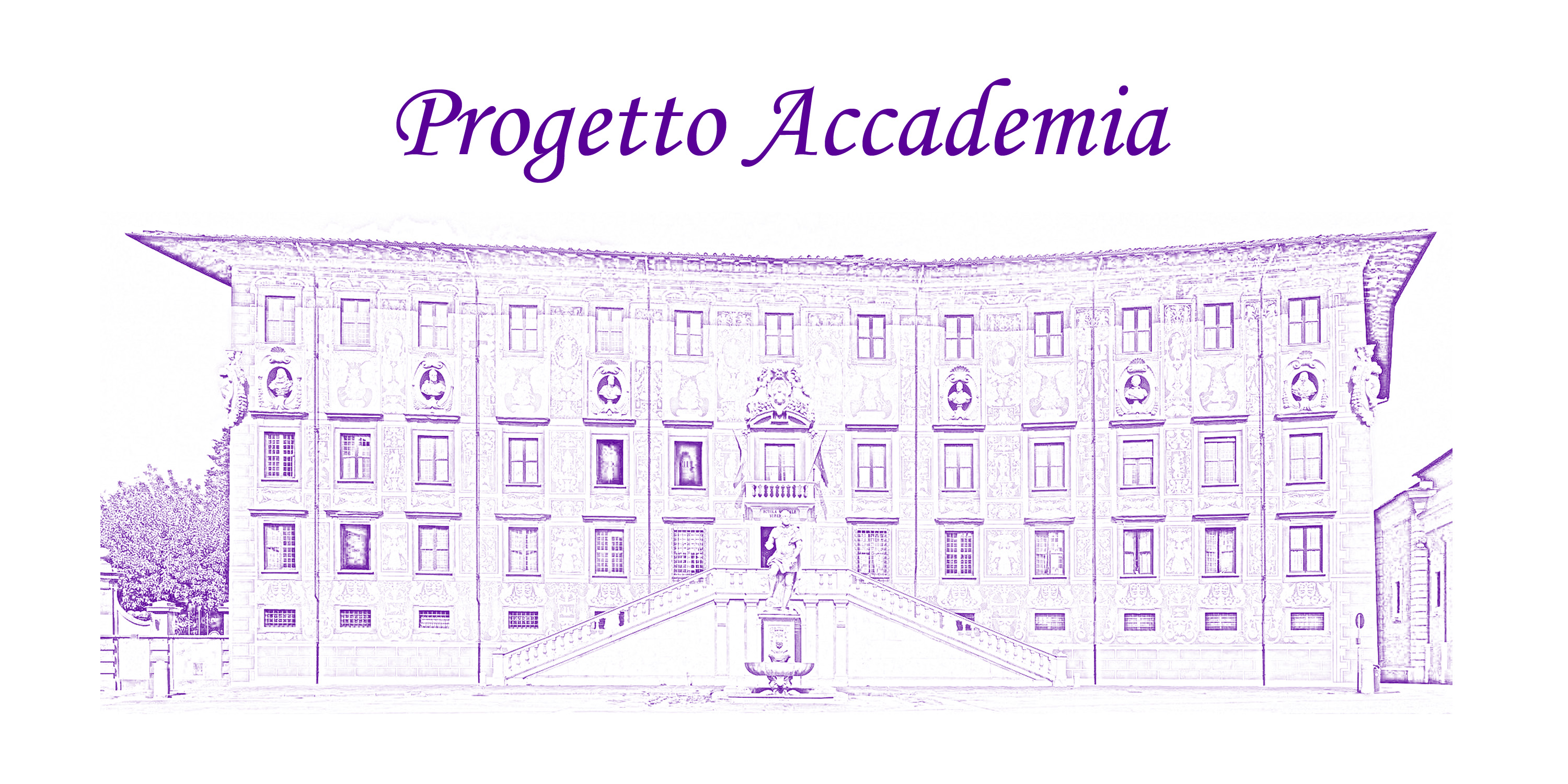 The Neonatal Surgery Unit of the Mangiagalli-Policlinic Hospital has become, over the past few years, a point of reference at a regional as well as a national level, reaching an average of 130 newborns treated every year. This number puts the Policlinic Hospital as the facility with the highest yearly number of cases treated in Italy. On top of that, given their high level of expertise, doctors from the facility are often called on to consult on neonatal pathologies being treated in various hospitals around the Milan area, as well as throughout the whole region of Lombardy. Examples of facilities that have called upon the Policlinic’s doctors to consult are the Saint Gerrard Hospital of Monza and the Saint Anne Hospital of Como. 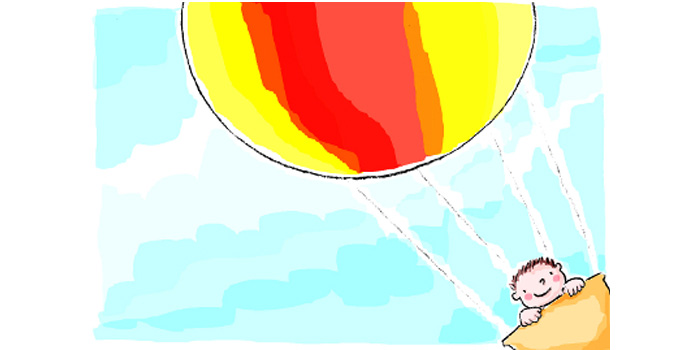 Children Without Borders is a project through which we offer assistance to families who face harsh social conditions and whose babies are in need of specific pediatric care. We strive to offer both logistic and financial assistance. 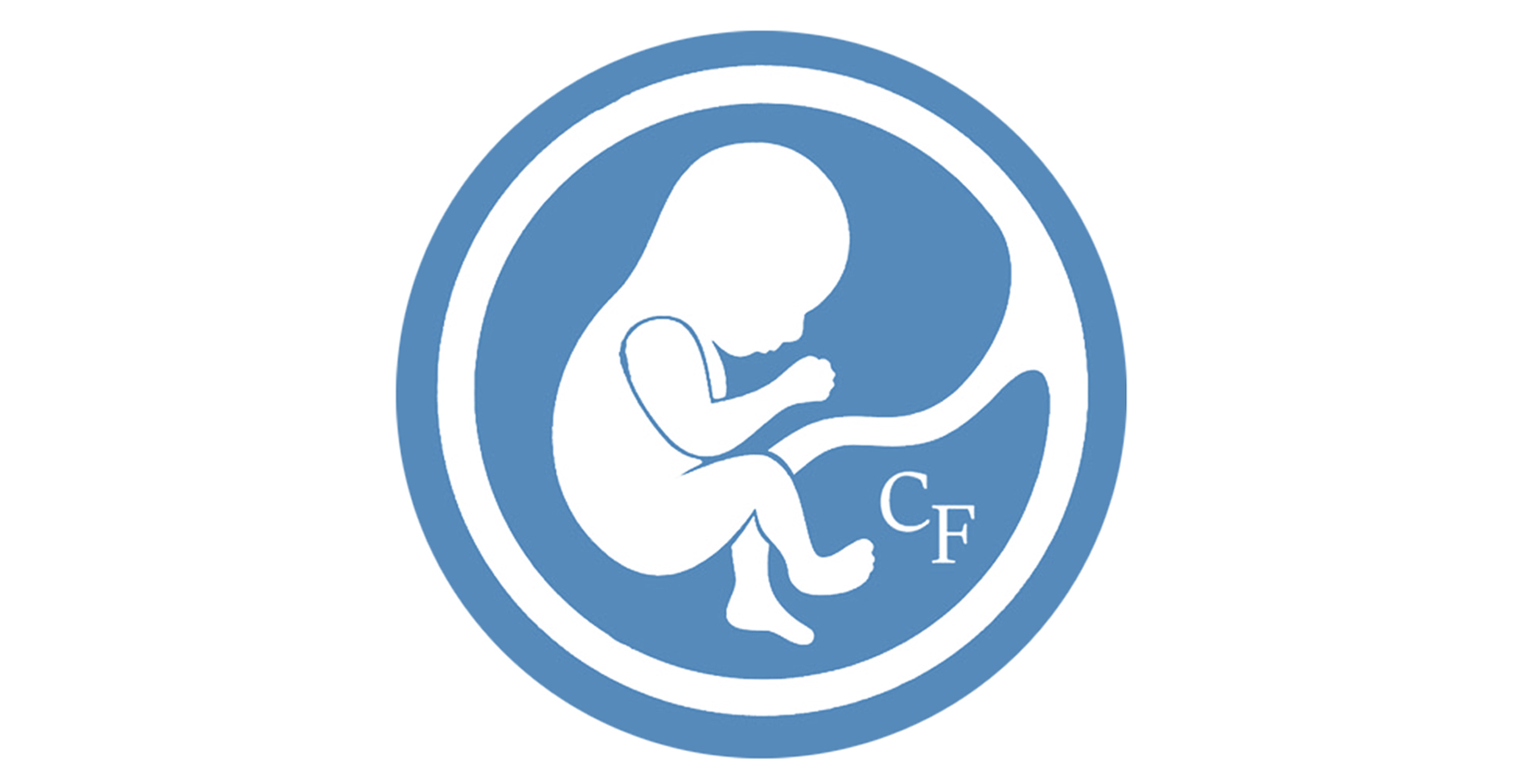 One of the goals that we pursue most passionately, as an Organization, is that of supporting the growth of professionals who operate in fields as complex as that of neonatal surgery. 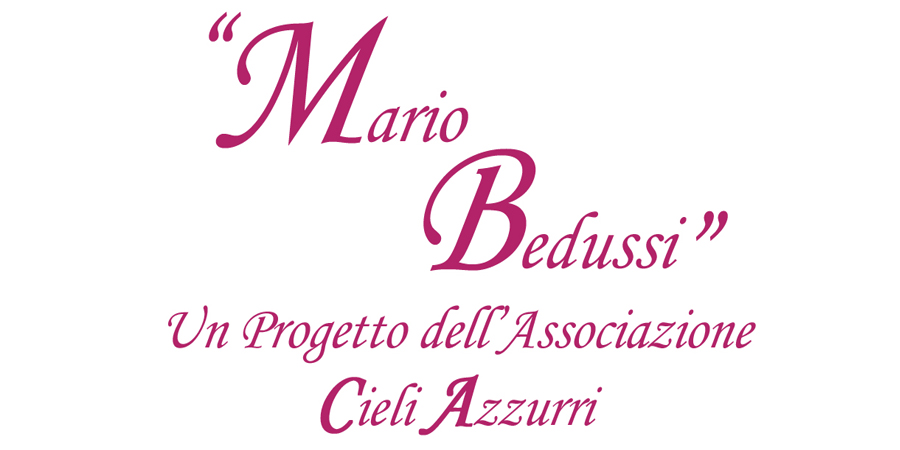 Given the nature of Cieli Azzurri’s work within the world of pediatric and neonatal surgery, it is fairly common for us to come in contact with Organizations whose goals align with ours. With time, these interactions have led to various kinds of collaborations, allowing us to build strong relationships with these Organizations. The “Mario Bedussi” project was born with the intent of leveraging these relationships to start collaborative initiatives on a bigger scale, collecting them all under a single project. 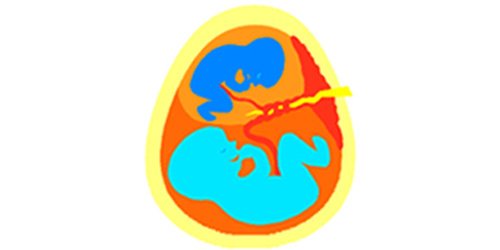 The project supports the research of diagnoses and treatments for complications which may arise during twin pregnancies. The main location of reference is the Service of Prenatal Diagnostic and Maternal Medicine of the Vittore Buzzi Children’s Hospital. 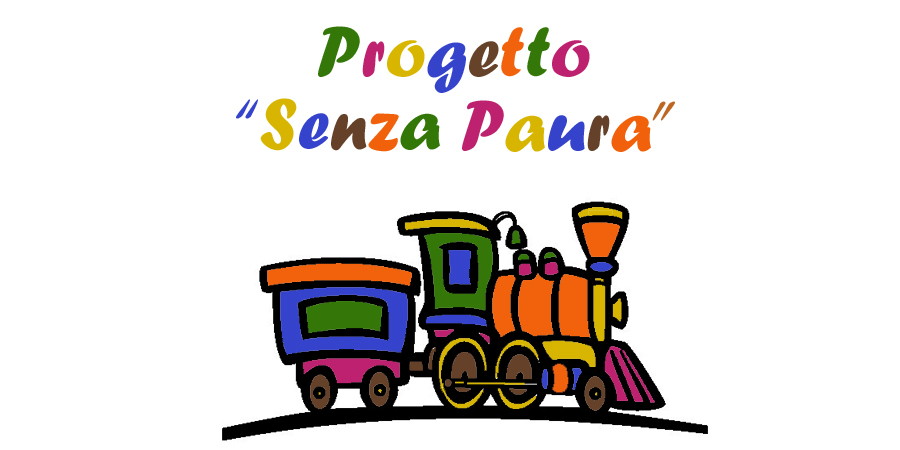 The "Without Fear" Project

This project was born with a focus on the experience that hospitalized children in need of a surgical operation go through, and on the ways in which this experience can be improved. Conversations with health care professionals helped us to identify the moments immediately preceding a surgical operation as the most important and significant in this sense, which led to us making them the main focus of this project.

A Mission in Sao Paulo, Brazil